You must be logged in to reply to this topic. 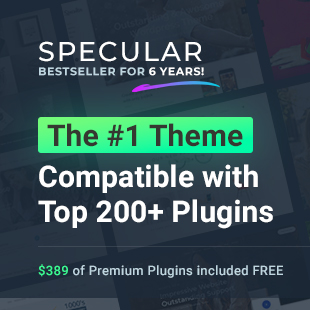 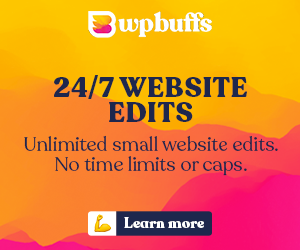