Row Gets Blown Out On Another Element on Page

You must be logged in to reply to this topic. 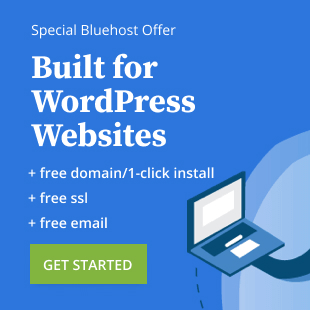